Richard established Richard Mitzman Architects (RMA) in 2000 after having retrained as an architect following distinguished careers in both Dentistry and as a sculptor.

Richard Mitzman has undertaken numerous, high specification residential and healthcare projects winning many awards for dental clinics and has lectured extensively around the UK and abroad on his design philosophy.

Richard has a passion for design and art, spending 6 years in Italy working as a sculptor. He has invented various products throughout his time in practice, as well as being a visiting tutor at the Royal College of Arts in product engineering. 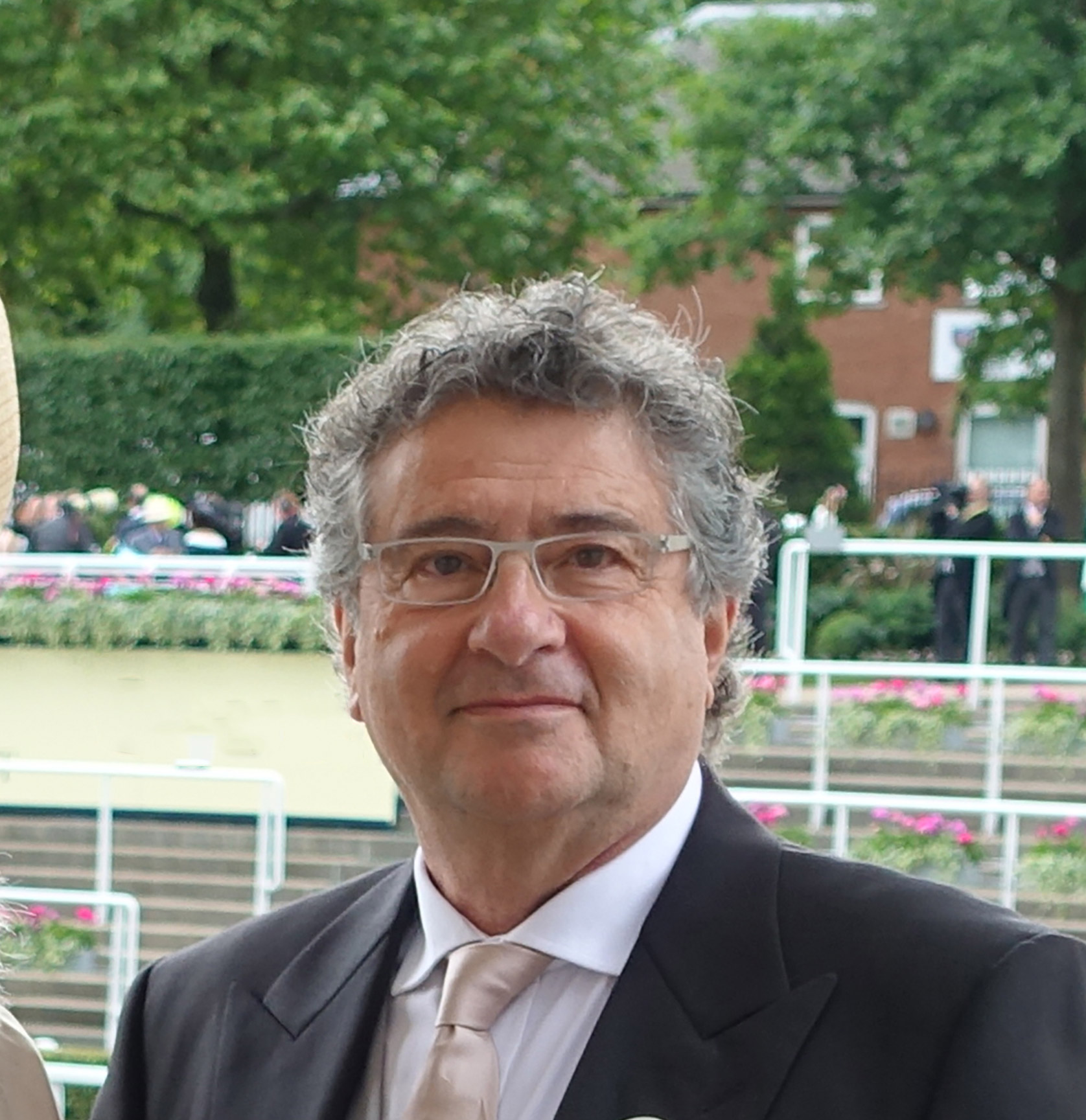 Socrates has been in private practice for over ten years and gained experience in a wide range of sectors that included residential interiors, social housing, commercial, hotel, retail and public. While in practice Socrates was a visiting lecturer at the London Metropolitan school of Architecture and was accepted as a member of the BIID in 2009.

Socrates has been responsible for a number of large scale commercial and public buildings such as the 150m redevelopment of City Point, 5 Triton Square 45m, Dublin Dental Hospital, master plan of Tralee Regional Technical College, Ireland. 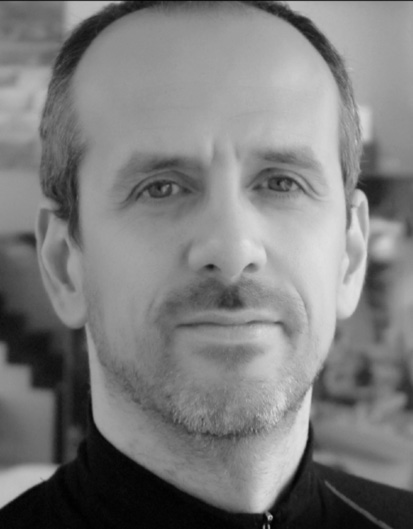